The facts are indisputable, statistically significant and reproducable, even if they cannot be explained by the molecular paradigm. * 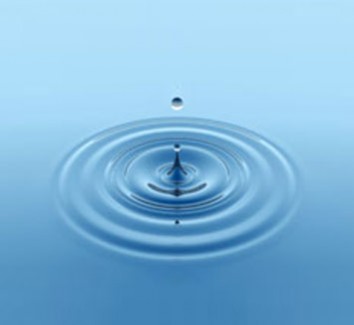 Lab experiments using samples of cells, tissues or molecules are ‘basic science’ or ‘in vitro’ research.  This method has contributed much to the homeopathy evidence base. It’s demonstrated that the biological effects of ultrahigh dilutions (UHDs), as used in homeopathic remedies, can be seen clearly under experimental conditions.

Scientists refer to these dilutions as ‘beyond Avogadro’s number’, meaning they’ve been diluted beyond 10:23, which is the final concentration at which molecules of the original substance are still present.  Homeopathic remedies of 12c strength and above are in this ultramolecular range.  75% of in vitro experiments have found that such dilutions have specific effects *.  It’s expected once the properties of UHDs are better understood, experiments will be refined to pick up these effects every time.

Although the sceptics insist homeopathic products are ‘just water’, many different independent research laboratories have confirmed otherwise.  Through the results of their experiments it’s known there are physical differences between samples prepared homeopathically and control samples like plain water.  The differences can be measured using scientific techniques such as:

Basic scientific experiments involving the homeopathic processes of serial dilution and succussion give good results.   Researchers believe the vigorous agitation of the succussion process is essential to create biologically effective samples.  These samples show specific physical properties, despite the fact it’s not at the molecular level. 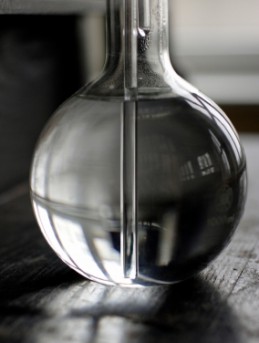 Research involving four different European labs found that when ultrahigh dilutions of histamine were added to isolated basophils a similar effect was experienced.

These results were confirmed by all the labs involved, with three different experiments demonstrating the same effect.  For the results to have been verified and reproduced by several separate research laboratories gives them real credibility.