As well as questions answered by lab experiments and specific trials, of huge importance and value are real life observations and results.  In a survey of 210 primary care doctors published in 2003, clinical outcome studies were rated as the highest form of evidence wanted before they’d use or recommend an unorthodox form of health care.  Two such studies feature below:

Results published in 2003 of a 500-patient survey at the Royal London Homeopathic Hospital show that many patients were able to reduce or stop taking conventional medication after homeopathic care.  Effects varied according to diagnosis, with those suffering skin complaints heading the list with a 72% success rate *. 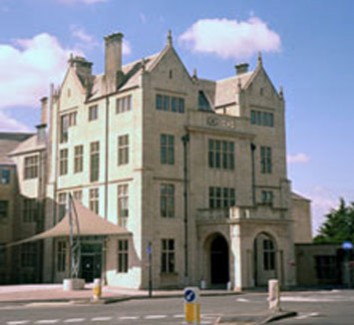 In 2005 a study was published of the largest service evaluation undertaken concerning the outcome of homeopathic care.  Over 6,500 (consecutive) patients were studied over a 6 year period at Bristol Homeopathic Hospital.  All participants had been referred by their GP or hospital specialist either because conventional treatment options had failed or were contraindicated.

After homeopathic prescribing, 70% reported an improvement in their health, including 50% experiencing ‘major improvement’.   The best results were seen in children with eczema and asthma, and adults with inflammatory bowel disease, irritable bowel syndrome (IBS), menopausal problems and migraine.  Improvements were also reported by those with arthritis, chronic fatigue syndrome (CFS) and depression. The large sample size gives particular weight to the findings *.