If only  four per cent of GPs were to offer homeopathy as a major frontline approach to treatment, this would result in an annual saving for the NHS of 190 million pounds. * 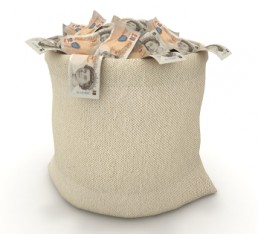 Just 4%!  Those are the results from a staggering independent report commissioned by Prince Charles in 2005, and carried out by leading economist Christopher Smallwood.

In the pilot study where patients were cared for with various alternative and complementary approaches including homeopathy, there was a 30% reduction in GP consultations and a 50% saving in prescription drugs bills *.

Clinical studies back up this conclusion.  Notable are:

This evidence supports Smallwood’s findings, whose conclusions identify the implications of homeopathic prescribing for the NHS drugs bill.  Clearly serious costs are at stake.  So let’s hope funding will be found for further research to confirm these findings in greater numbers.