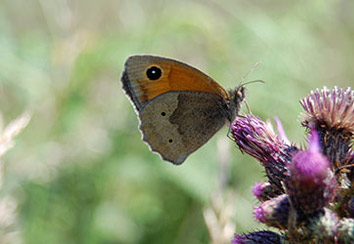 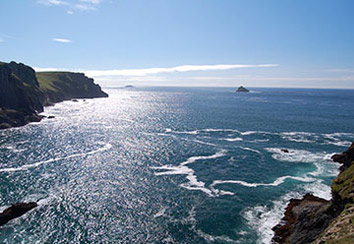 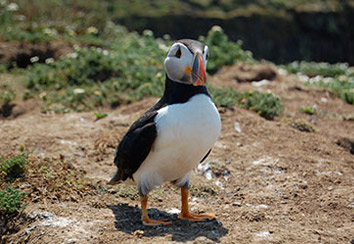 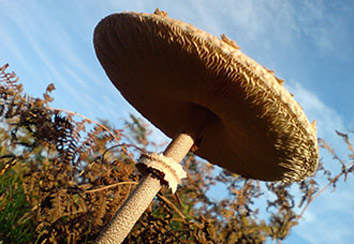 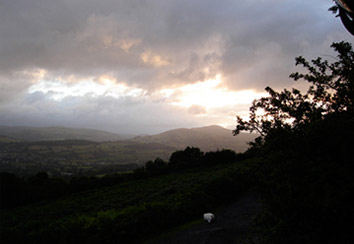 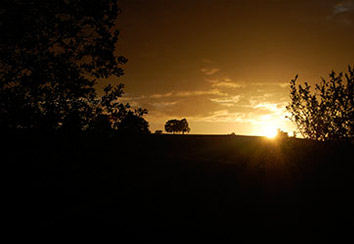 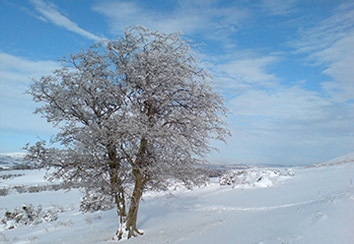 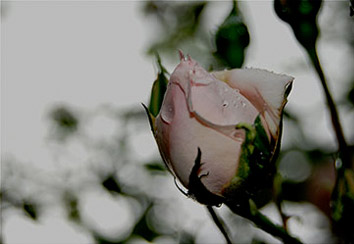 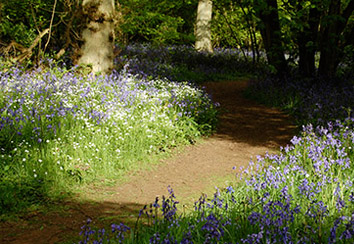 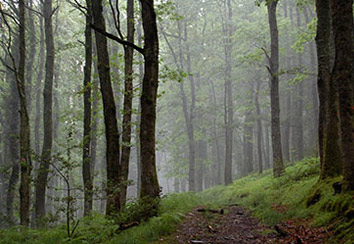 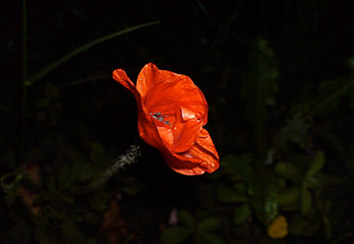 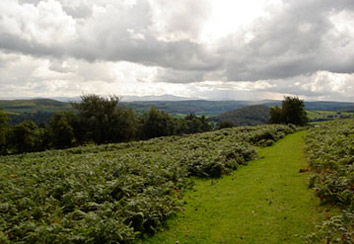 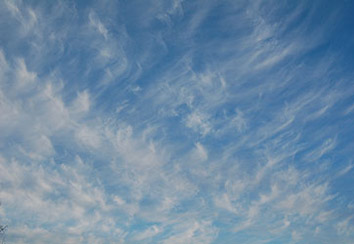 Yes, a quick tour of the world’s web and you’ll find a whole bunch of folk who use the comfort of homeopathy when hung over. Read on down for more…

It’s also been shown to work (for non-hangover issues, clearly) in:

And to be beneficial for those facing: 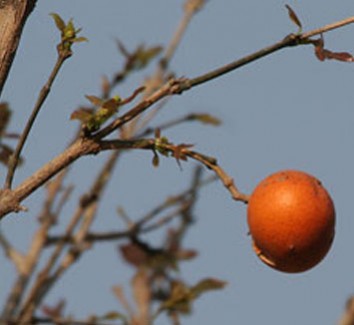 Her verdict was “this one could be a winner”.

Pub quiz trivia for you

A 2007 study found eczema to be the complaint most frequently referred to a homeopath by NHS doctors, followed by chronic fatigue, menopausal disorder and osteoarthritis*.

Many MPs support homeopathy. In 2007, 206 MPs signed an Early Day Motion welcoming the contribution of homeopathy to NHS healthcare.

According to the World Health Organisation, homeopathy’s one of the most commonly used forms of natural medicine, with a continuing expansion worldwide.  It’s widespread in Europe, south Asian countries and North and South America. In 2008, Australia spent 7.3 million US dollars on homeopathic remedies, the UK more than 62 million, Germany 346 and France in excess of 408 million*.

Any of these guys familiar?

Sir Paul McCartney
They’re all said to use and/or support the homeopathic approach: